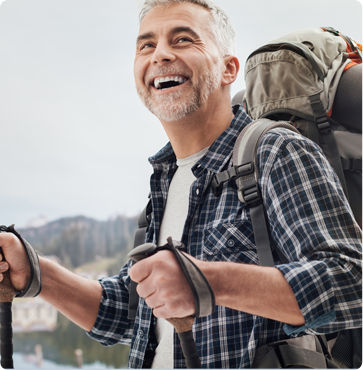 In North Carolina and beyond, Dr. Ryan Terlecki is the foremost authority on treatment for Peyronie’s disease, or abnormal curvature of the penis. In a small percentage of men, the condition has been known to improve over time. However, if the condition does not correct itself, there are a number of treatment options available:

Medical injection therapy: This may be used to soften plaque in an attempt to lessen curvature when combined with manipulation of the penis. Administered in a series of injections, medication such as Xiaflex®, the first and only nonsurgical treatment for Peyronie’s disease approved by the FDA, is injected directly into the plaque.

Dr. Terlecki provides discreet and effective treatment for Peyronie’s disease at Wake Forest Men’s Health in Winston-Salem, North Carolina. For more information or to schedule a consultation with Dr. Terlecki, call (336) 716-4131 or request an appointment online.

Want to learn more about men’s urological and sexual health? Our comprehensive patient education library is designed to provide you with the information you need about relevant conditions and available corrective treatments that can improve your quality of life.

Learn more about your urinary system and how you can improve your urological and sexual health, as well as your general wellness, with our informative and instructional videos.